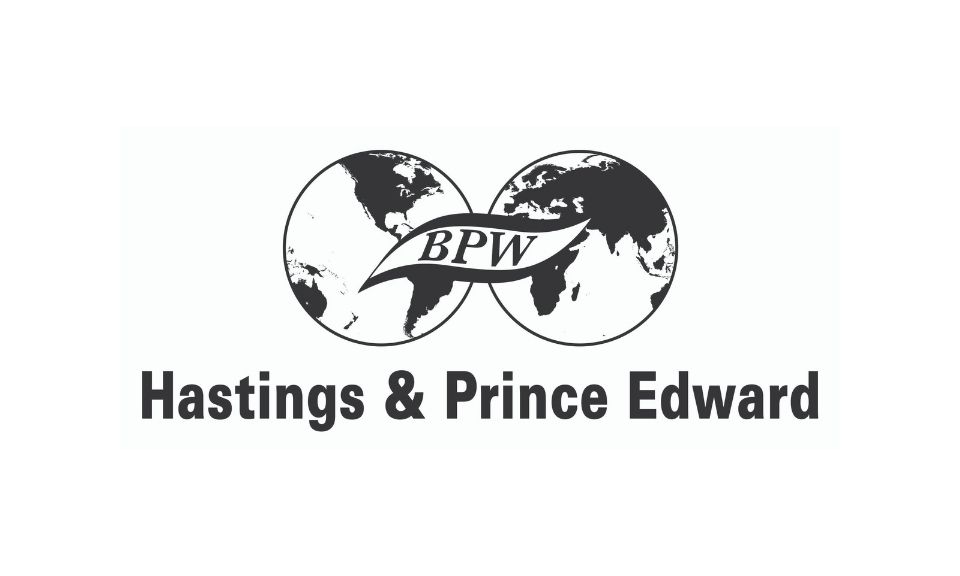 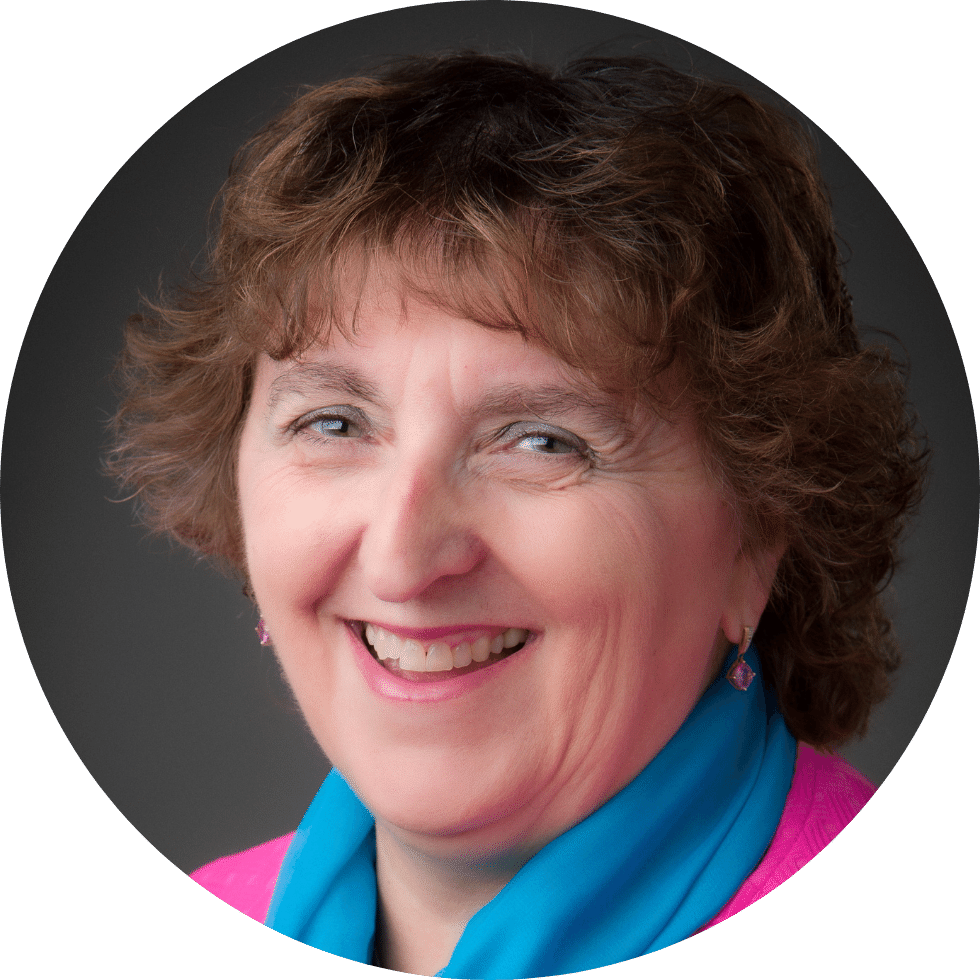 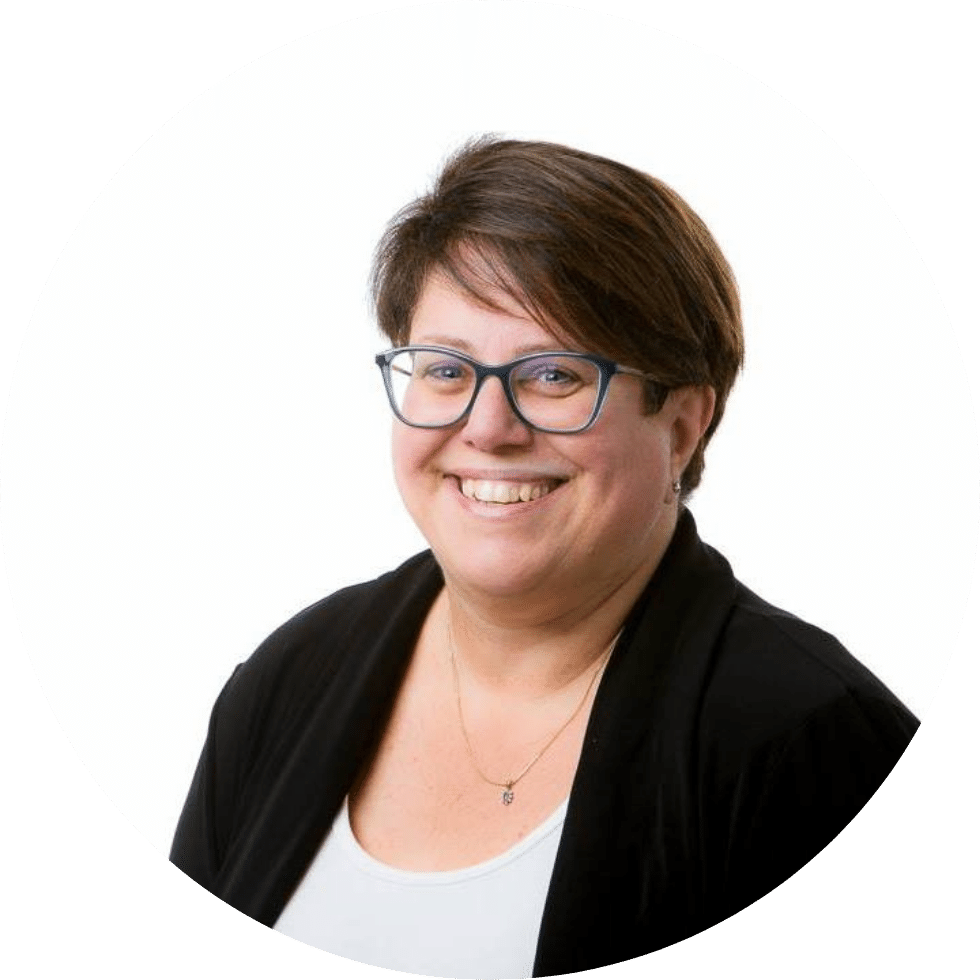 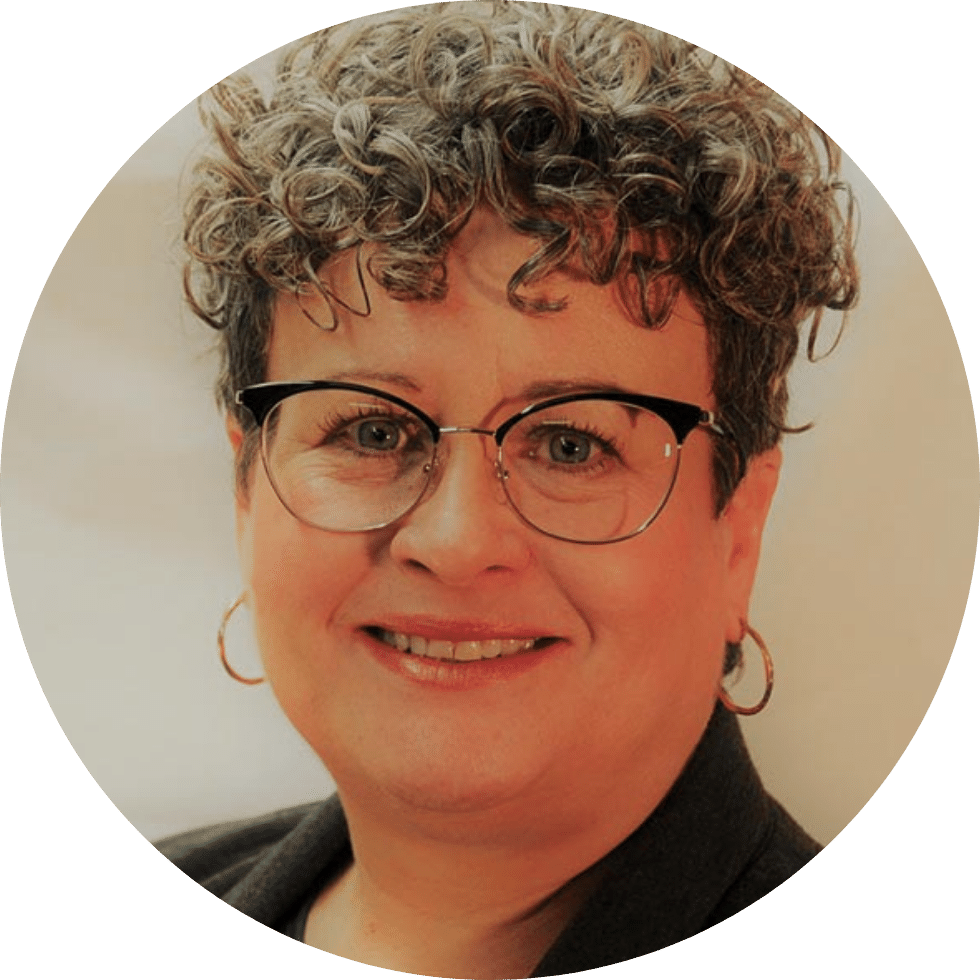 Gorgerat hopes to inspire members to new possibilities and says, “BPW is celebrating its 90th anniversary this year and through those 90 years has had a significant impact in changing and improving the lives of women. My vision for BPW Canada is to continue that work through growth, advocacy, and membership value.”

BPW Hastings & Prince Edward President Jennifer May-Anderson says, “We are extremely proud to have our local membership representing business and professional women at the provincial and national levels. This speaks to the depth and breadth of the experience and leadership skills of our members.”
Karin Gorgerat has been a member of the BPW Trenton & District Club for almost 30 years and has served on the board of BPW Canada for the last 14 years and was a former BPW Ontario President. She retired three years ago after a 43-year career with BMO Bank of Montreal which she finished as a Regional Sales Manager. Gorgerat is also on the Board of Directors for the Trenval Business Development Corporation.

Heather Ellis has been a member of the BPW Hastings & Prince Edward club for 24 years. During this time she has held various club positions including Resolutions Chair and President. Over the past four years, she held the following positions on the BPW Ontario Board: the Provincial Council of Women of Ontario’s delegate, the Southeastern Ontario District Director, and the Resolutions, Commendations, and By-laws Chair. Ellis is currently the Project Lead for Project Maple Leaf, a national anti-human trafficking of minor aged children awareness campaign in Canada.

Anne Harvey has been a member of BPW Hastings & Prince Edward since 2007. In the past, she served as Secretary, President, and various chairs for Trenton and District; District Director; and BPW Ontario Secretary in 2006-2008. She is currently BPW Ontario Emblems Chair and Secretary/Treasurer for Trenton and District. Harvey is the Administrative Assistant for Hastings County Long Term Care Services, a licenced wedding officiant, and recently started her own business, Assist in Time, providing small business support virtually and in person.

Developing the business, professional, and leadership potential of women on all levels through advocacy, education, mentoring, networking, skill-building, and economic empowerment programs and projects across Canada and around the world.